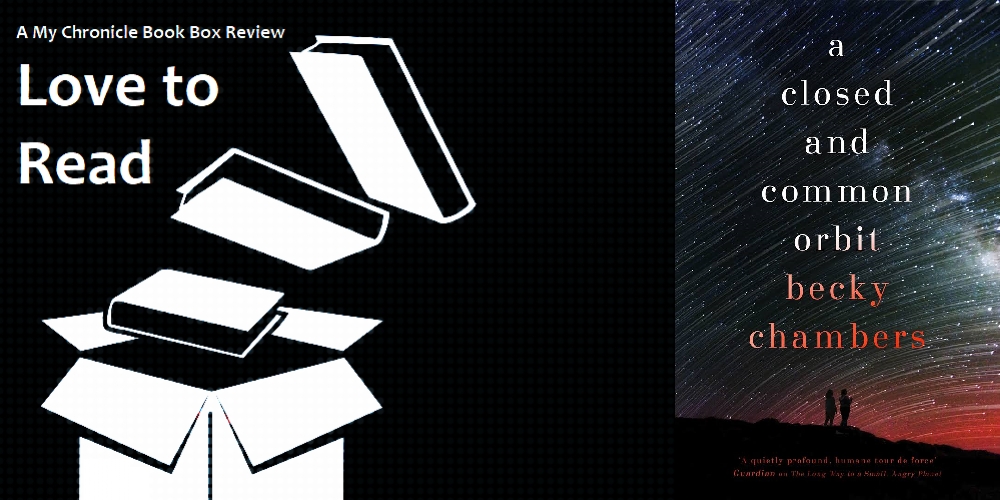 Publisher Synopsis:
Once, Lovelace had eyes and ears everywhere. She was a ship’s artificial intelligence system, tasked with caring for the health and wellbeing of her crew, possessing a distinct personality and very human emotions. But when her ship was badly damaged, Lovelace was forced to go into a total system reboot. Now, reactivated and reset, Lovelace finds herself in a synthetic body. She’s gone from being virtually omniscient to limited to a physical existence, in a community where her kind are illegal. She’s never felt so isolated.

But Lovelace is not alone. Pepper, one of the engineers who risked life and limb to reinstall her program, has remained by her side and is determined to help her adjust to her new world.

Because Pepper knows a thing or two about starting over.

Pepper was born Jane 23, part of a slave class created by a rogue society of genetic engineers. At ten years old, Jane 23 has never seen the sky; she doesn’t even know such a thing exists. But when an industrial accident gives Jane 23 a chance to escape, she takes the opportunity and hides away in a nearby junkyard.

Now, having recreated herself as Pepper, she makes it her mission to help Lovelace discover her own place in the world. Huge as the galaxy may be, it’s anything but empty.

This is an absolutely amazing book and I almost don’t know where to start! The publisher’s synopsis is comprehensive so I won’t cover that ground again.

First of all this book takes place after The Long Way to a Small, Angry Planet and if you liked that then I’m sure you’ll love this but it does stand-alone so it isn’t necessary to have read that first.

There are two parallel stories told in the book, one surrounds the ship’s AI formerly known as Lovelace but now known as Sidra. This change of name is indicative of the reinvention of Lovelace following her new existence in a body that is illegal but taken as being human. We see Sidra taking her first steps adapting to this new body that she refers to as ‘the kit’. The second surrounds Jane 23 who was a genetically engineered slave who managed to escape and is now known as Pepper. Her own reinvention means she has considerable empathy with Sidra and the journey she is own to find her place in the universe. The chapters alternate between Sidra and Pepper’s stories and come together towards the end.

This is a wonderful, heart felt novel about reinventing yourself, accepting your differences and those of others and the strength that can be found in friendship. Chambers weaves everything together masterfully and you cannot help but care for her characters and root for their success and happiness.

2 thoughts on “A Closed and Common Orbit by Becky Chambers”