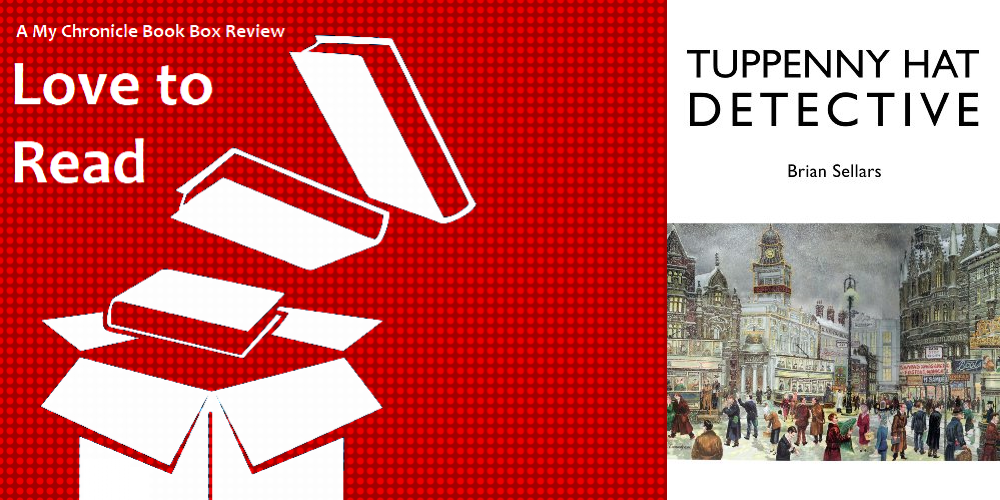 I was first attracted to this book by the local interest of it being set in Sheffield, a city in the north of England known as the steel city because of it’s history of steel production.  Its author Brian Sellars grew up in the area the story is set and in the period it is set enabling him to paint a vivid picture of life in Sheffield in the early 1950s.

What I did not realise until I began the book is that the main detectives in the book are in fact children. This is not however a book written for children. It is aimed at adults and young adults and the perspective of 11 year old Billy Perks is an intriguing twist to the story. I found the adults’ varying reactions to Billy and his friends’ enquiries particularly interesting.

Billy does not intend to become a detective, at the tender age of 11 he plans to be a tram driver when he grows up. However when he discovers a dead body when rescuing a lost tennis ball and the police seem to be ignoring the evidence that old Annabel Loveday was murdered, Billy feels he has no option but to make enquiries himself. Luckily, he has his best friends Yvonne and Mike, aka Kick, to help him and the MOM (Means Opportunity Motive) board inspired by fictional detectives heard on the wireless (radio). Billy uncovers a web of secrets surrounding the old lady and gains the support and respect of a number of adults who aid him in discovering the sordid truth and catching the murderer.

This is a well-plotted murder mystery and there was a twist at the end that I admit I did not see coming. I thought I had it all figured out and I loved the surprise.  The scene setting and descriptions of Sheffield added some great historical character to the book, whether you are familiar with the area or not. I found Billy and his accomplices, both child and adult, both charming and endearing and I hope to read more of them.

One thought on “Tuppenny Hat Detective by Brian Sellars”