In this special limited edition of My Chronicle Book Box you will receive:

Each item is exclusive to My Chronicle Book Box and inspired by the themes, locations and characters in the Rivers of London series by the amazing Ben Aaronovitch. I have had the pleasure of working with some great designers and illustrators in putting this box together and am privileged to showcase it in this unique book box. From the robust enamel mug (less likely to break than ceramic - ideal for apprentice wizards with a tendency to experiment with their forma) to the London watercolour inspired by Ben's description of London as 'capital of the world', this box is a must-have for any fans of the Rivers of London series.

We have a limited number available so order yours now and avoid disappointment. 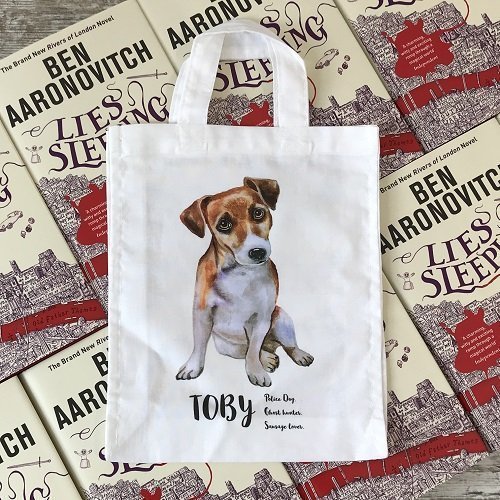 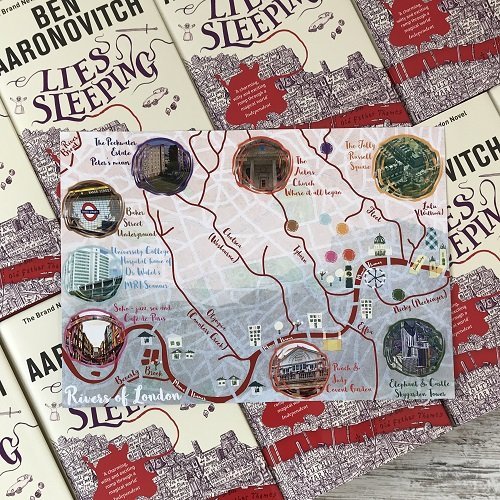 2. A poster with many of the landmarks familiar from the Rivers of London series, cleverly colour coded to their precise locations in London. 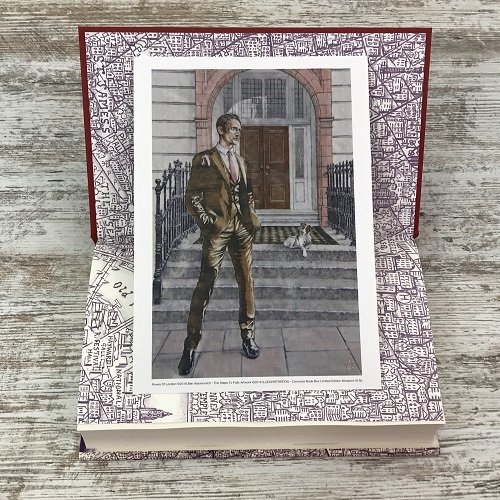 3. A Limited edition print of Nightingale and Toby at the steps to the Folly by Rivers of London comic illustrator Illeighstration 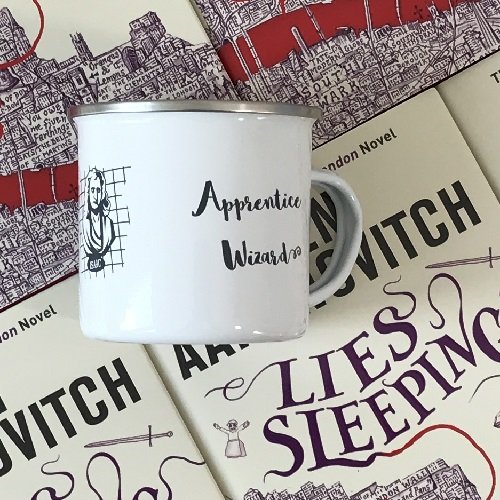 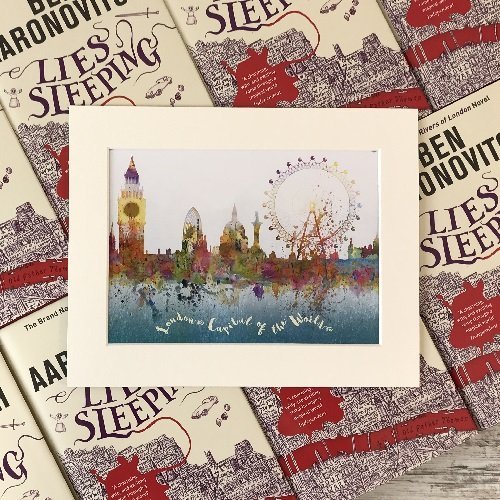 5. A London capital of the world watercolour print with mount. 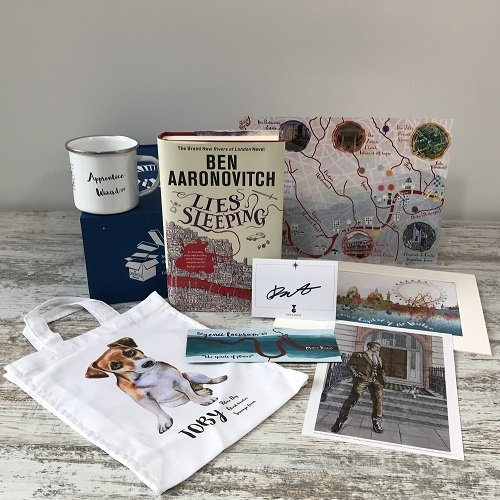 6. A bookmark inspired by the Goddesses of the River Thames.

For all other locations worldwide we add a delivery cost based on location, as charged by our chosen courier. Full shipping costs are available on the cart page by using the "calculate shipping" button before you proceed to checkout.
Deliveries usually take 2-5 days, with full order tracking and require signing for.

♥ You will receive a notification once your box is shipped, with your tracking information.

If you do have any more questions checkout our FAQ page, or get in touch using our Contact Form, or email contact@mychroniclebookbox.com.

Only logged in customers who have purchased this product may leave a review.